Can I leave earlier today? – request
That can’t be true. – possibility

Seguimos con los diferentes usos de can, could y be able to y ahora le toca el turno a could.

I could play any sport as a child. – Podía jugar a cualquier deporte de niño (cuando era niño).
She couldn’t sleep last night. –  Ella no pudo/no podía dormir anoche.
We could do it thanks to your help. – Pudimos hacerlo gracias a tu ayuda.
Could you run a marathon a year ago? No, but now I can. – ¿Podías correr una maratón el año pasado? No, pero ahora sí puedo.

Could you help me? – polite request
I could help you if I had more time. – conditional structure
I think it could rain later. – possibility

Will you be able to do it alone? – ¿Podrás hacerlo solo?
I won’t be able to come to your party. – No podré ir a tu fiesta.
We have been able to solve the problem. – Hemos podido arreglar el problema.
He hasn’t been able to find a cheap flight. – Él no ha podido encontrar un vuelo barato.

I managed to do it by myself. – Conseguí hacerlo yo mismo.
Did you manage to find the boss? – ¿Conseguiste / pudiste encontrar al jefe?
They managed to have a big event on a low budget. – Ellos consiguieron tener un gran evento con un bajo presupuesto.

Y ya está! estas son las principales diferencias entre can, could y be able to cuando hablamos de habilidades. Puesto así, tampoco era para tanto, verdad? Sabíamos que podíamos hacerlo juntos! We knew we could do this together!
Yes, we can! ????????

5 thoughts on “Diferencias entre can, could y be able to” 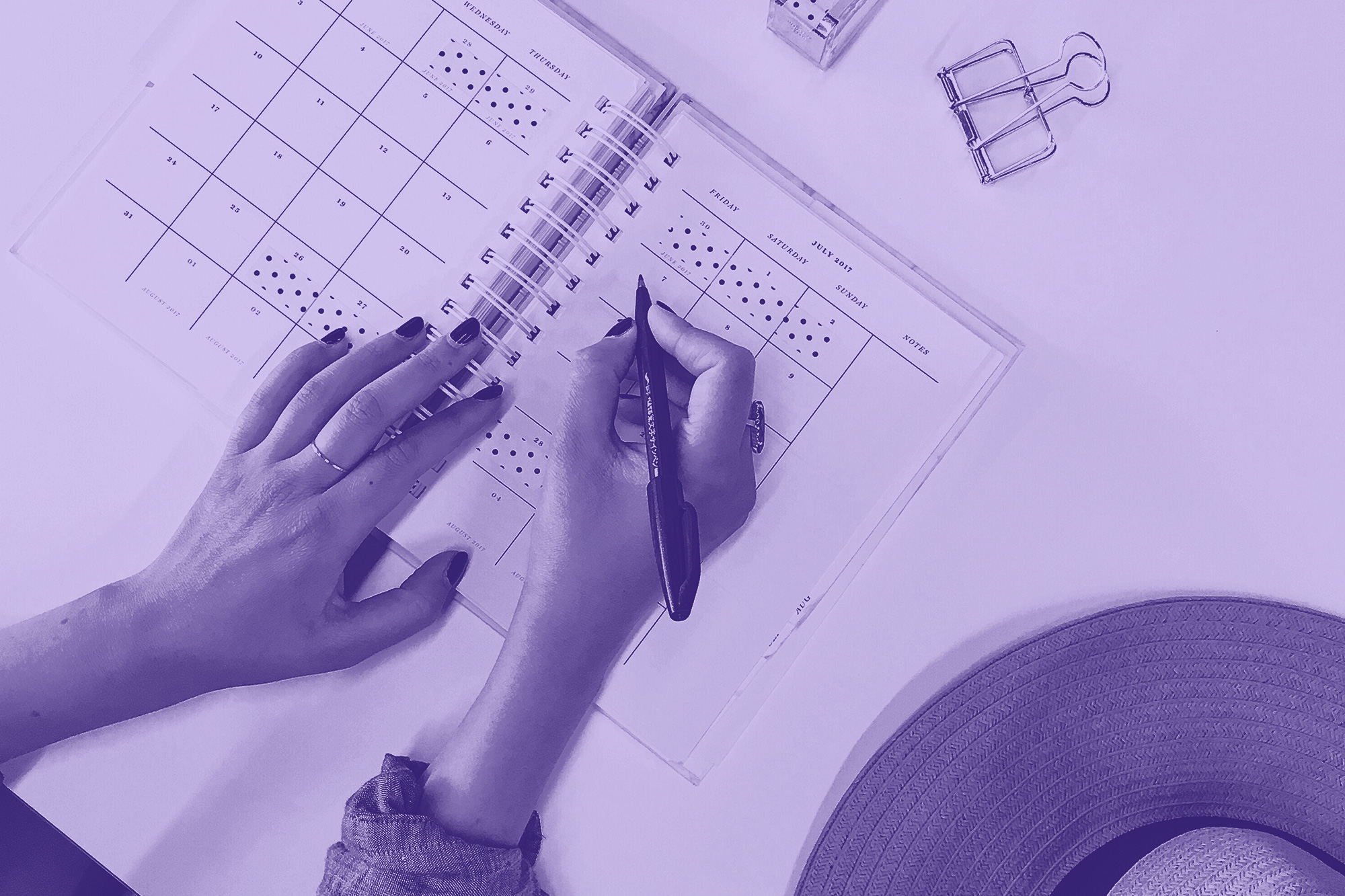 To take after someone – to look like someone, to have a similar appearance or personality- parecerse a alguien

E.g.
Mike takes after his mother; they both have the same blue eyes and blond hair.
Everybody says Beth takes after her grandmother, they have a talent for art.

To take something apart – to disassemble, to separate something into smaller parts- desmontar

E.g.
He’s always taking apart all types of mechanical toys.
I think I should take apart my computer and clean it properly.

To take away something – to separate, to remove – apartar, quitar, llevarse

E.g.
Could you take away this old chair? I don’t want it anymore.
If you don’t study harder, we’ll have to take away your telephone.

To take something back

1) to return something – devolver algo

E.g.
He bought some shoes but they don’t fit. He will ned to take them back.

E.g.
Sorry for saying those words to you, I take it back.

To take something down

1) to separate something into parts – desmontar

E.g.
After the concert finished, the crew took down the stage.

E.g.
Let me take down your phone number, just in case.

To take someone in – to let someone stay in your house – dejar que alguien se quede en tu casa.

E.g.
He was having a hard time finding an apartment, so we took him in for a month.
You are so nice to take me in, I cannot thank you enough.

To take something in – to assimilate or understand information – comprender o asimilar información.

E.g.
The speaker said interesting things but it was a lot to take in.
I’m reading this manual and I can’t take it in.

E.g.
Recently, their blog has taken off and now they are very popular.
Her career took off when she started working in publicity.

To take something off

E.g.
As soon as I get home I take off my shoes and change my clothes.

E.g.
She took a week off to visit her family in France.
I’ll take two days off next week.

To take someone on – to hire someone – contratar a alguien.

E.g.
We need to take on a new cleaning lady.
Our company is taking on more employees next month.

E.g.
Do you have time to take on a new project?
She took on more tasks in order to get promoted.

To take (it) out on someone – to make someone feel bad, because you are feeling bad too – tomarla con alguien

E.g.
Hey, I understand that you’ve had a horrible day, but don’t take it out on me.
I was stressed and I took it out on him.

E.g.
His real intention was to take over the company.
A large holding has taken over our company and there will be some changes.

To take up something

E.g.
These books are taking up all the space in my room.
This project is taking up more time than I expected.

E.g.
I’ve recently taken up yoga.
Why did you took up golf?

To take somebody up on something – to accept an offer- aceptar una invitación.

E.g.
You’re always welcome to stay with us when you’re in Paris.
Thank you, I’ll take you up on that the next time I come to France. 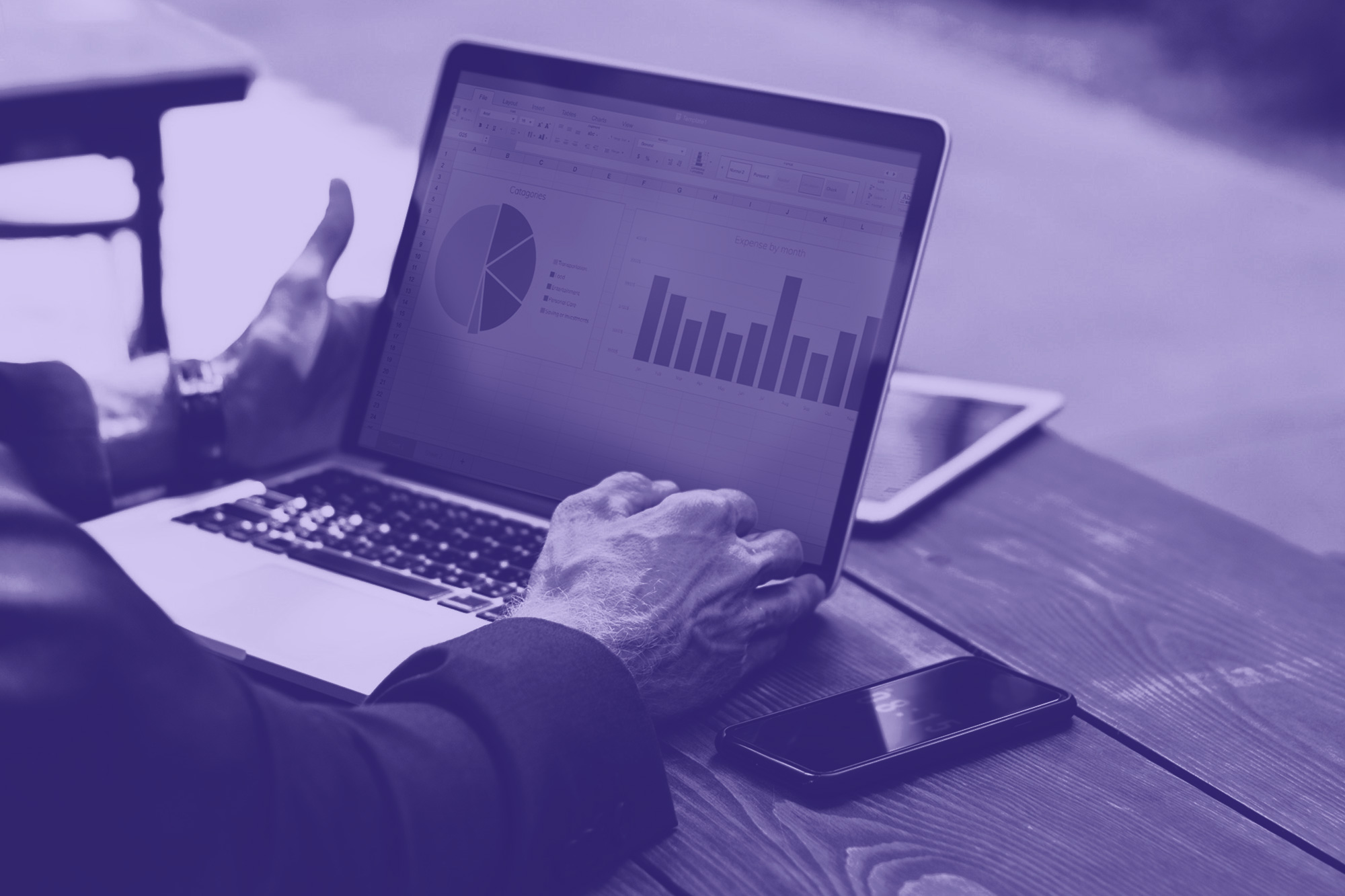 Diferencias entre can, could y be able to

5 thoughts on “Diferencias entre can, could y be able to”