E.g.
He didn’t realize his mistake until next day. – No se dio cuenta de su error hasta el día siguiente.
She realized who the man in the photograph was. – Ella se dio cuenta de quién era el hombre de la fotografía.
We hadn’t realized the implications of our decision. – No nos habíamos dado cuenta de las implicaciones de nuestra decisión.
I realize this is going to be difficult, but we have to try. – Me doy cuenta/soy consciente de que esto va a ser difícil, pero tenemos que intentarlo.

I hope she realizes her mistake soon.
I’ve noticed you have changed some furniture.
They didn’t realize the danger they were in.
I noticed a crack in the wall.
He noticed that the woman was looking at him.
They don’t seem to realize the value of money.
He doesn’t realize how important this is for me.

To take after someone – to look like someone, to have a similar appearance or personality- parecerse a alguien

E.g.
Mike takes after his mother; they both have the same blue eyes and blond hair.
Everybody says Beth takes after her grandmother, they have a talent for art.

To take something apart – to disassemble, to separate something into smaller parts- desmontar

E.g.
He’s always taking apart all types of mechanical toys.
I think I should take apart my computer and clean it properly.

To take away something – to separate, to remove – apartar, quitar, llevarse

E.g.
Could you take away this old chair? I don’t want it anymore.
If you don’t study harder, we’ll have to take away your telephone.

To take something back

1) to return something – devolver algo

E.g.
He bought some shoes but they don’t fit. He will ned to take them back.

E.g.
Sorry for saying those words to you, I take it back.

To take something down

1) to separate something into parts – desmontar

E.g.
After the concert finished, the crew took down the stage.

E.g.
Let me take down your phone number, just in case.

To take someone in – to let someone stay in your house – dejar que alguien se quede en tu casa.

E.g.
He was having a hard time finding an apartment, so we took him in for a month.
You are so nice to take me in, I cannot thank you enough.

To take something in – to assimilate or understand information – comprender o asimilar información.

E.g.
The speaker said interesting things but it was a lot to take in.
I’m reading this manual and I can’t take it in.

E.g.
Recently, their blog has taken off and now they are very popular.
Her career took off when she started working in publicity.

To take something off

E.g.
As soon as I get home I take off my shoes and change my clothes.

E.g.
She took a week off to visit her family in France.
I’ll take two days off next week.

To take someone on – to hire someone – contratar a alguien.

E.g.
We need to take on a new cleaning lady.
Our company is taking on more employees next month.

E.g.
Do you have time to take on a new project?
She took on more tasks in order to get promoted.

To take (it) out on someone – to make someone feel bad, because you are feeling bad too – tomarla con alguien

E.g.
Hey, I understand that you’ve had a horrible day, but don’t take it out on me.
I was stressed and I took it out on him.

E.g.
His real intention was to take over the company.
A large holding has taken over our company and there will be some changes.

To take up something

E.g.
These books are taking up all the space in my room.
This project is taking up more time than I expected.

E.g.
I’ve recently taken up yoga.
Why did you took up golf?

To take somebody up on something – to accept an offer- aceptar una invitación.

E.g.
You’re always welcome to stay with us when you’re in Paris.
Thank you, I’ll take you up on that the next time I come to France. 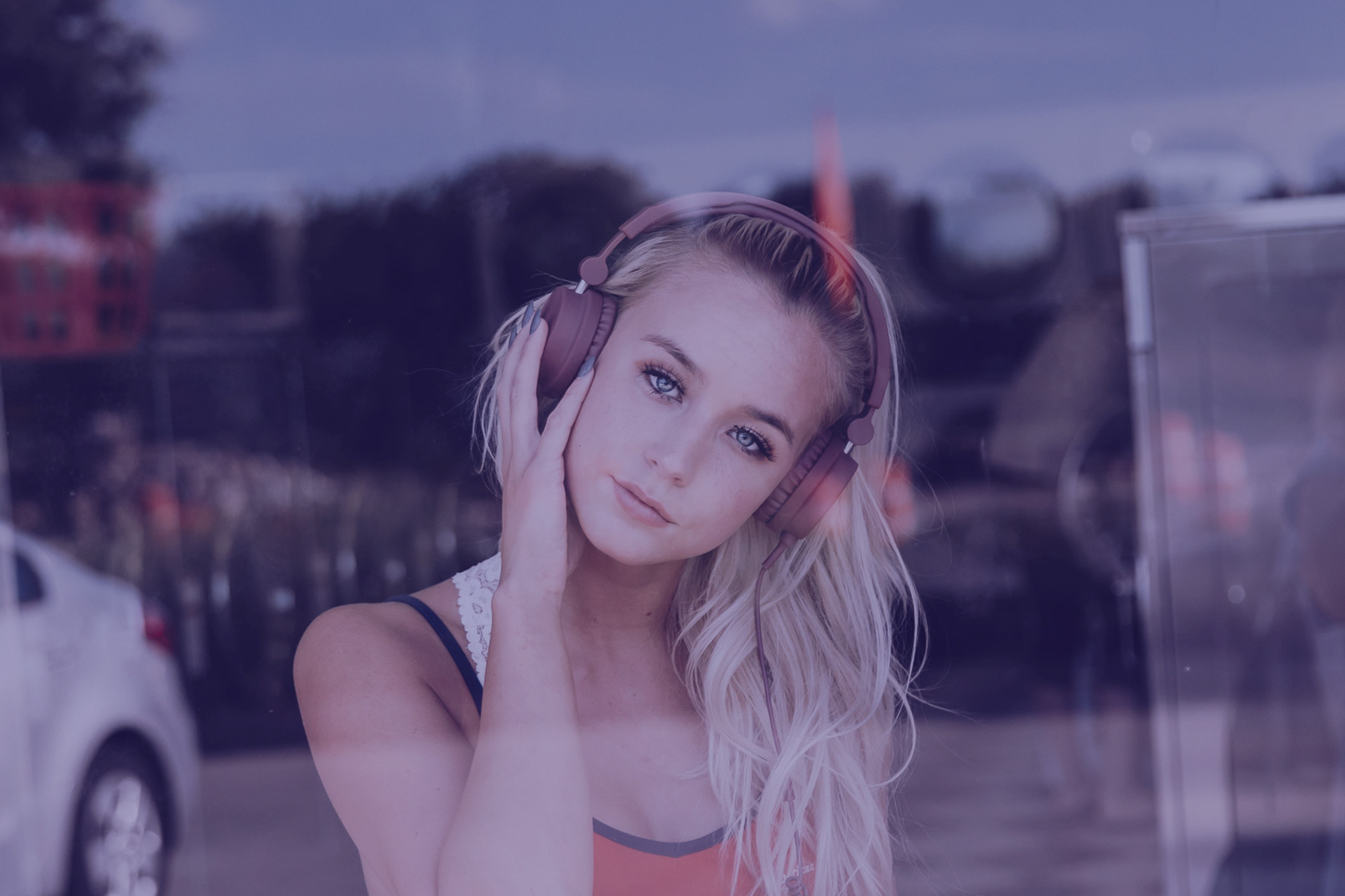 1 Pick something up – to lift – levantar, coger.

Can you help me pick this chair up?
Please pick up the bags from the floor.

The phone rang and I picked it up.
I called your office but nobody picked up the phone.

3 Pick up – to buy or get something from a shop – comprar.

We’ll pick up a few things at the supermarket.
This is a souvenir I picked up when I went to China.

I’ll pick up the tickets on my way home.
He picked up his suit from the dry cleaner’s.

5 Pick somebody up – recoger, pasar a buscar.

I take children to school and I’ll pick them up too.
She said she will pick me up at the airport.

Help me pick these things up. We have guests coming.
I’ll pick up my room later.

He picked up some Portuguese words on his trip.
She started a cooking course to pick up some basic skills.

We can meet again tomorrow and pick up where we left it.
We’ll pick up this conversation later.

Our campaign will make that sales pick up during next quarter.
She had a bad year, but her life is picking up slowly.

I’ll pick this up.
Luckily, my company has agreed to pick up the travel expenses.

+1 Pick up – flirt, having a sexual interest in someone – ligar.

He said he’d picked the woman up in a bar.
She went home with some man she picked up in a bar.